Choose the word whose underlined part is pronounced differently from that of the rest.

Choose the best option to complete each of these following sentences.

A. what time the film starts

B. what time does the film start

C. what time did the film start

D. what time the film started

9. The Association of Southeast Asia which consists of 10 countries located in Southeast Asia was _______ on August 8th, 1967 by Indonesia, Malaysia, the Philippines, Singapore, and Thailand.

11. Thanks to the women’s liberation, women can take part in ____ activities.

13. As television programs become more popular, they seem to get worse.

A. The most popular television programs become, the worst they seem.

B. The more popular become television programs, the worse they seem.

D. The popular television programs, the worse they seem.

14. During his childhood, his family lived in London.

A. When he was a child, his family lived in London.

B. When he was children, his family lived in London.

C. During he was a child, his family lived in London

D. When he was childhood, his family lived in London

21. Southeast Asia is a region of diverse

A. the mail box had a letter in it.

B. a letter was in the mail box.

C. he found a letter from the mail box.

D. a letter was found in the mail box.

23. People speak English all over the world.

A. All over the world speaks English.

B. English all over the world is spoken.

C. English is spoken by all over the world.

D. English is spoken all over the world.

24. People say that Mary is a good worker.

A. It is said to be a good worker.

B. Mary is said to be a good worker.

C. Mary is said that she is a good worker.

D. Mary is said that to be a good worker.

27. During the flood, Army helicopters came and tried to evacuate _______ injured. (move people out of)

A. bader and bader B. more and more bad

A. Pardon B. Pardon me C. Forgive me D. Excuse me

Choose the correct word for each of the blanks in the passage below.

Once there were lots of pandas in the mountains of western China. Today, they are _______(36) extinct. The reason is that they cannot find enough food. Pandas eat_______(37) leaves. They do not like another food. The bamboo grows very slowly. It can take 10 years for a bamboo to grow from a seed to a big plant. Some types of bamboo have seeds only once every 60 years. Pandas_______(38) wait many years for their food to grow. While the bamboo is growing, pandas do not have enough leaves to eat.

China and World Wildlife Fund (WWF) are trying to save the panda. In 1979 they began to set up special parks_______(39) pandas live. Scientists come here to study the panda’s eating and mating habits. By learning more about the panda’s habits, scientists can save it from _______(40). 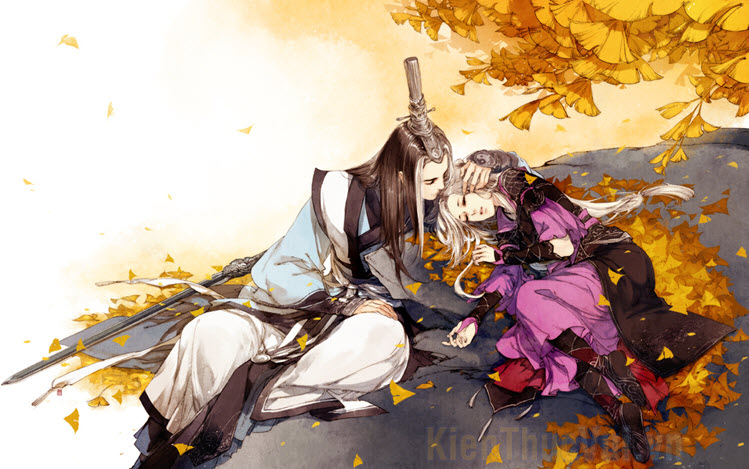 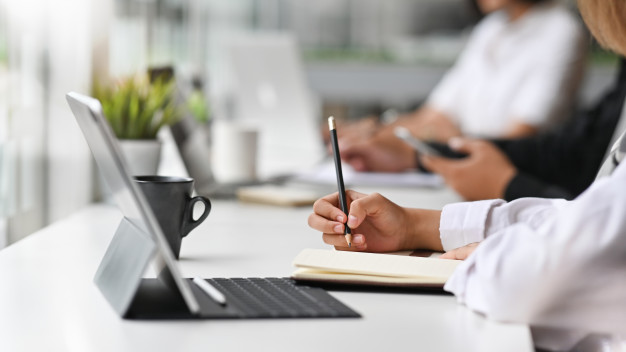 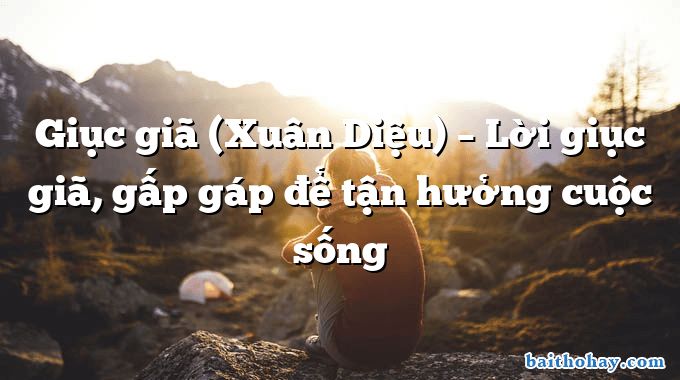